Jimmy Mizen was a sixteen-year old schoolboy from Lewisham, south east London who lost his life in an unprovoked attack in a bakery in 2008. 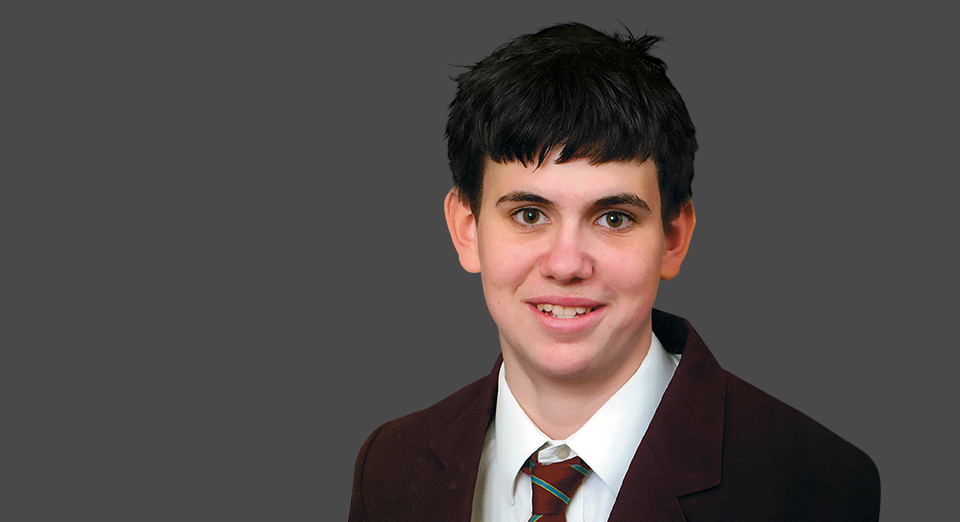 “Jimmy was an unusually good baby, and grew quickly into a lovely little boy. He was always smiling. He had a beautiful smile. There was an innocence and a boldness about him, and an uncomplicated love of life.”

Barry and his wife, Margaret Mizen, hit national headlines when immediately after the murder of  Jimmy Mizen in Lee, they spoke of compassion rather than revenge. Since that day in May 2008, they have worked tirelessly with young people across the country sharing Jimmy’s story and delivering programmes in schools across south-east London.

“The day Jimmy died I promised him two things: one, I would keep his name alive and two, I would dedicate my life to working for peace.”